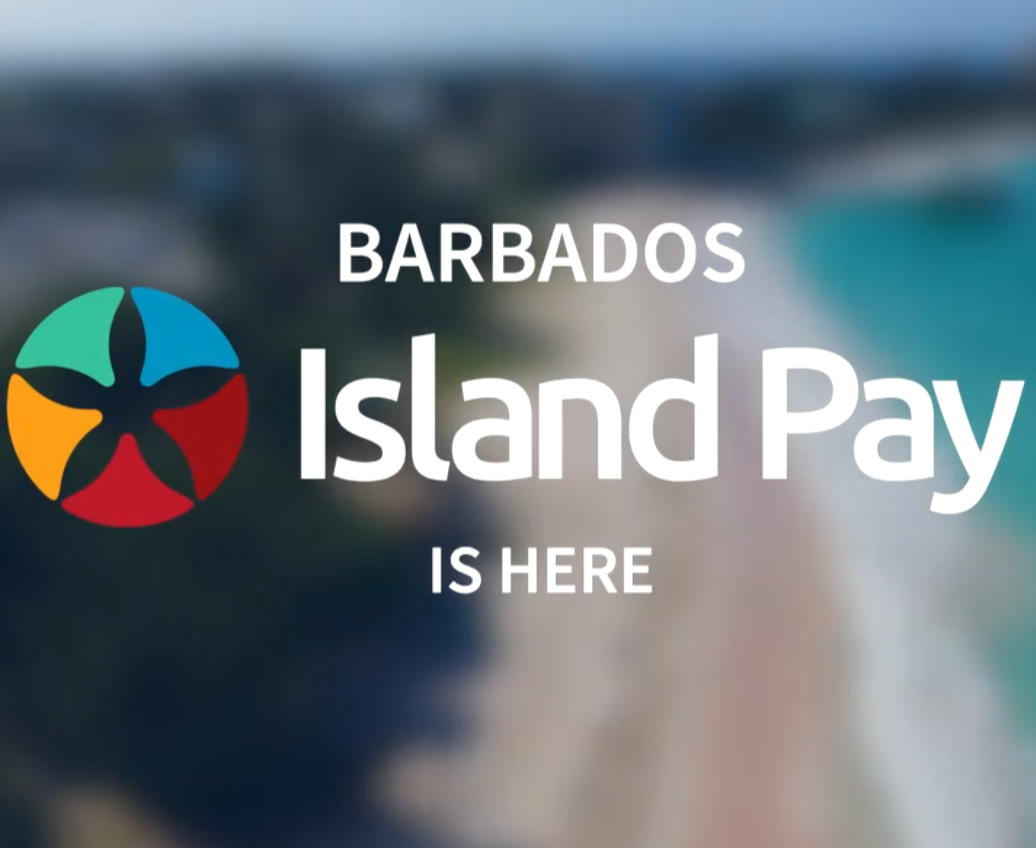 Bridgetown, Barbados (October 4, 2022) - The Bahamas-based fintech company Island Pay, today announced its expansion into Barbados with the launch of its digital wallet and first transaction kiosk, located at the Constitution River Bus Terminal in the city.
‍

Through Island Pay Barbados, the public can send and receive funds, pay bills with SurePay and top up with Flow and Digicel smart phones using both a digital wallet and physical kiosks at select locations. They can also fund their wallet and withdraw physical cash from their Island Pay account at the kiosk.
‍

Chief Executive Officer of Island Pay, Richard Douglas noted that, “We launched in the Bahamas in 2019 and completed $121 million in payments last year and have onboarded 15 percent of the population as customers.  We hope to do the same in Barbados.”
‍

General Manager of Island Pay Barbados, Omar Watson noted that, “Each feature added to our wallet will be rolled out to our individual kiosks as well. This means even if you are not an Island Pay wallet holder you can access certain payment features at our kiosks.” He noted that new kiosks would be rolled out during November at the Granville Williams and Speightstown terminals with others coming to Rubis service stations.
‍

Director of the Transport Authority Ruth Holder said the kiosk would provide a value-added service at the River terminal for the traveling public.  She performed the inaugural transaction depositing a physical twenty dollar bill to the kiosk to top up her mobile wallet.

Island Pay, founded in 2018, is quickly revolutionizing the way people across the Caribbean use and access money. Through its innovative technology and strategic partnerships with governments and a network of merchants, Island Pay allows individuals, businesses and governments to easily and securely conduct business using their mobile phones and other low-cost access mediums.